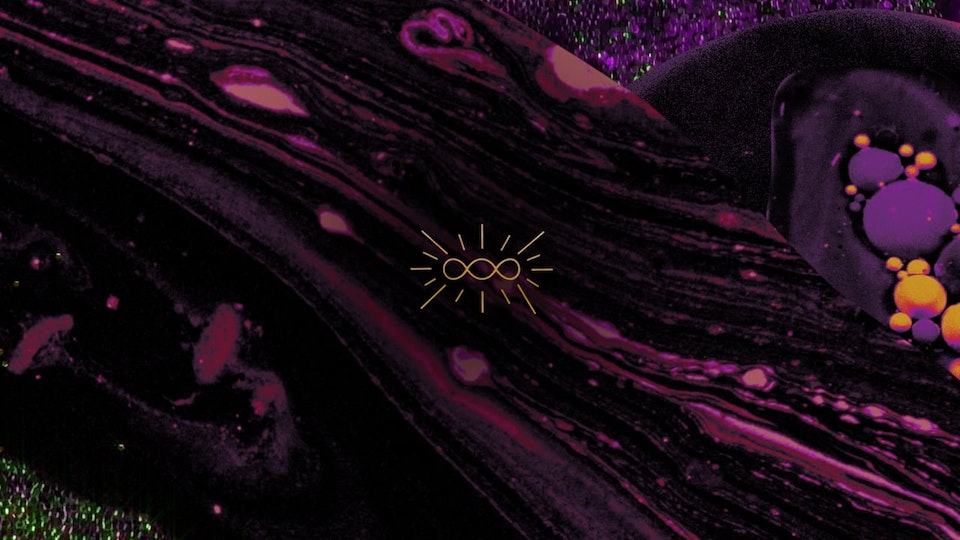 Yialmelic Frequencies is a project born from the exploration of alien origins in its producer, Diva Dompé. Receiving visions of another dimension since childhood, and meeting these visions with conflicting feelings of wonder, desire, and fear, Diva started creating Guided Meditations as a safe space to explore this cosmic relationship. Yialmelic Frequencies harvests the collection of instrumentals originally made to accompany these meditations, now to be enjoyed as their own sonic journeys.