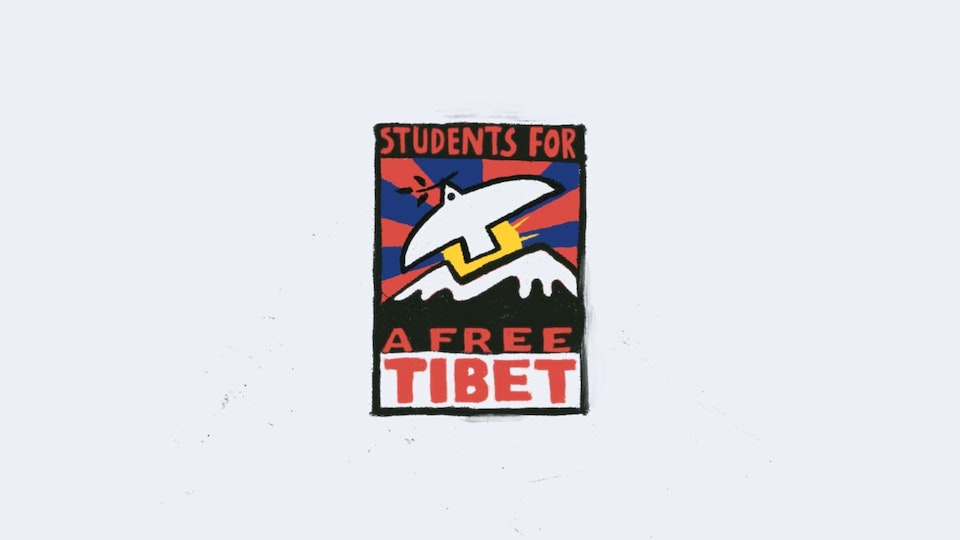 On May 14, 1995, six year old Gedhun Choekyi Nyima was recognized by His Holiness the Dalai Lama as the 11th Panchen Lama, one of Tibet’s most important religious leaders. Within days, Gedhun Choekyi Nyima and his family were taken into custody by the Chinese authorities and he has not been seen in public since May 17, 1995.

On April 25, 2016, he will turn 27 years old. This should be an occasion of great celebration for Tibetans everywhere; but instead we will mark this occasion in protest as the Panchen Lama has been a prisoner of the Chinese government for 21 years.

Tibetans and people of conscience worldwide have not given up on Gedhun Choekyi Nyima and continue to call for his release.

Please share this video so we can break the silence.
Tibet will be free.